Sometsuke #3 with signed custom made Tomobako

The work of Goro Suzuki demonstrates a masterful manipulation of the material and an aesthetic of rustic simplicity. Long admired by Japanese collectors, the work is a favorite of artists and connoisseurs in the United States. Suzuki’s career spans over forty years, from his early days as a production potter through his tremendous success as a revered master ceramist.

Goro Suzuki’s work has been exhibited extensively in Japan, and is included in museum collections in that country as well as the United States. His work is represented in the Japanese Pavilion of the Los Angeles County Museum of Art, the Hetsens Museum in Dusseldorf, Germany, and the Marer Collection at Scripps College in Claremont, California. 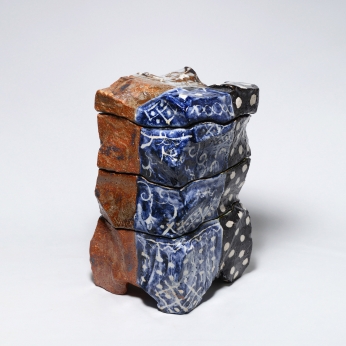 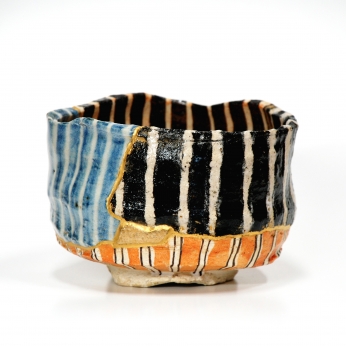 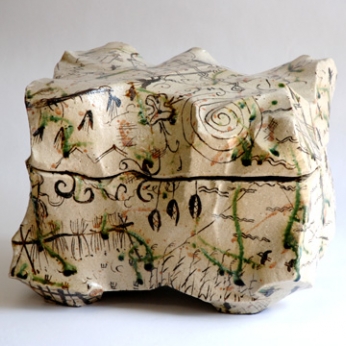 Contemporary Voices in Clay
Shapiro/Suzuki/Kakkurezaki/Kohyama/Masamichi May 2 – 24, 2009
Back To Top