Warren MacKenzie first studied painting at the Art Institute of Chicago changing to ceramics after serving in WWII. Captivated by pottery, he and his first wife Alix made regular trips to the Field Museum of Natural History. Next they went to England for a happy and productive apprenticeship with Bernard Leach in St Ives, meeting Lucie Rie, Hans Coper and Shoji Hamada. On their return, they settled in Stillwater, MN opening a ceramics studio where Warren still lives today. He became professor of ceramics at the University of Minnesota teaching legions of students and making Minnesota a clay state. Retiring from teaching in 1990, he become a Regents' Professor Emeritus and continued his studio practice.

“Don’t overlook the less obvious pieces, the simple bowls, plates or yunomi…extraordinary objects because they are ordinary objects. It is in these that you will find the real pots, the real MacKenzie”   John Reeve

It is with great sadness that we report the passing of Warren MacKenzie a great friend, potter and teacher February 16, 1924 –December 31, 2018. He is memorable for his staunch belief in the power of functional pottery and the mingei aesthetic (that the lowest is the highest) that informed his work.

Warren found his own language in functional pots made quickly and easily. In doing so, he looked for the simplest way—which he achieved with the most brilliant abstraction. He made pots to be used and priced them accordingly. In recent years, his works are getting the respect his deserved as a master.

Also noteworthy is Warren’s ability as a teacher—fostering so many potters that Minnesota became known as the clay state of Mingeisota. As a professor at the University of Minnesota he taught his students to think for themselves; thus, the work of each of him major students is different.

Warren, we will miss you because your imprint is so strong. Yet we will be inspired to live our lives with purpose as you did. Thank you!

Click here to listen to MPRs' 2007 Interview with Warren 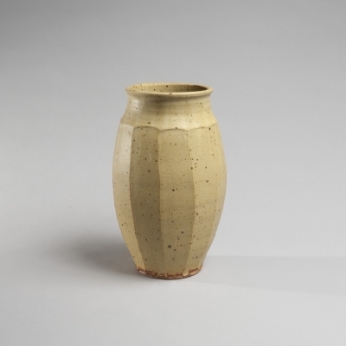 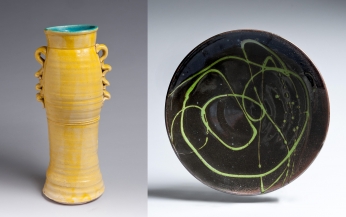 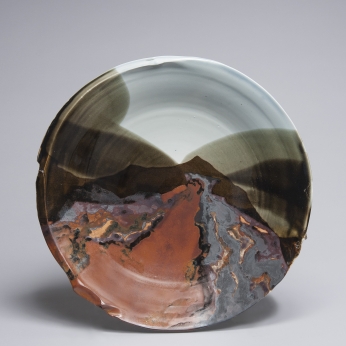